Ever looked at the SSH logs for a newly provisioned box? Horrifying, isn't it? So many failed attempts, in so little time.

Let's set up SSHGuard to slam the door on the noses of anyone who tries this. Doesn't really add any security if you only allow public key authentication. It's pretty cool though, so let's do it!

SSHGuard will watch over the SSH logs and look for repeated failed authentication attempts, and block the originating IP addresses when the score of the IP matches or exceeds a predefined threshold. Usually, the score increases by 10 per failed attempt. A threshold of 30 gives you three attempts before you're locked out for a certain amount of time, defaulting to 2 minutes. If you keep trying, the time you are locked out for will increase by a factor of 1.5 each time.

Next, it's time to make SSHGuard play nice with your firewall.

On Linux, UFW is a common choice for a no-bullshit firewall interface. To make it work with SSHGuard, add the following to /etc/ufw/before.rules, after the # allow all on loopback section:

If you use IPv6, do the same for /etc/ufw/before6.rules, but add this instead:

Change 22 to your SSH port if you've changed it.

If you're using OpenBSD, simply add this to /etc/pf.conf:

It doesn't matter where in the file you put these. As we're using the quick keyword, no more rules are evaluated after this one, if the packet being processed is one from any of the addresses in the sshguard table.

Now, let's get into the SSHGuard configuration. It's a simple shell script located at /etc/sshguard.conf. If it doesn't exist, copy over the example configuration. You'll need to configure the following values for SSHGuard to work:

Make the following changes for OpenBSD:

Stick a common IP you use to connect to the server into /etc/whitelist so you don't inadvertently lock yourself out.

You may also want to customise these options:

You're all set. Start the service with service sshguard start on Alpine and rcctl start sshguard on OpenBSD. 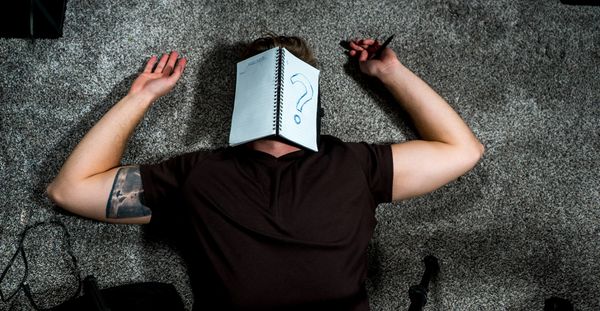 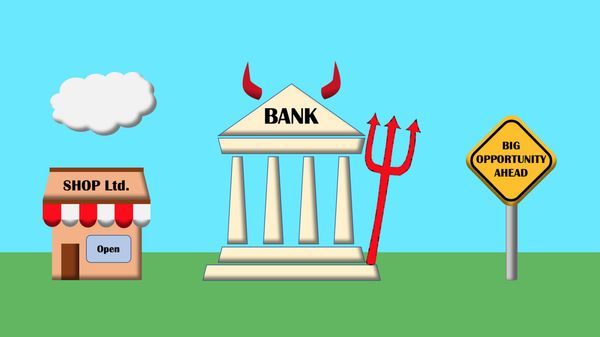 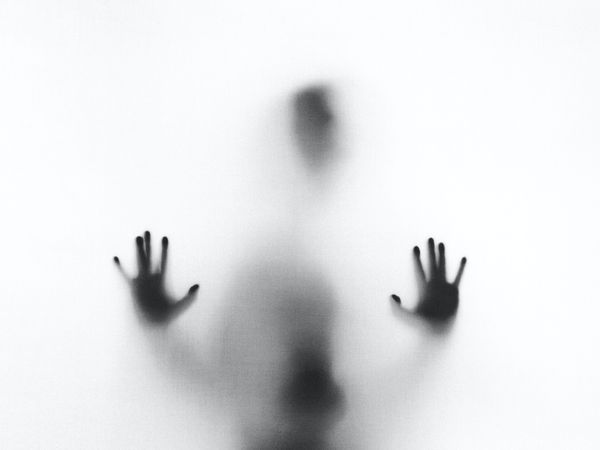